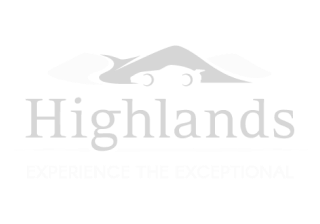 Highland’s today announced a major 10th birthday celebration with one lucky spectator getting to drive home in a Lamborghini.

Exactly two years to the day, 25th November 2023, it will be the 10th anniversary of the Highlands 101- the first race meeting to be held at the Cromwell based, world class racing circuit.

And to celebrate the milestone, an event worthy of all the bells and whistles and bagpipes will take place between 23rd and 26th November 2023 with the headline event the New Zealand Endurance Championship.

The inaugural Highlands 101 featured an endurance race for Australian GT cars and was won by circuit owner Tony Quinn and Fabian Coulthard in an Aston Martin Vantage GT3.

The icing on the Highlands 2023 birthday cake will be the giving away of a Lamborghini Huracan, currently based at Tony Quinn’s Hampton Downs circuit. The supercar will be a prize for someone who pre-purchases a ticket for the 10th anniversary race meeting.

“I’ve tasked the team to come up with something out of the box for this event, and to show I mean business, I’ve put the Hampton’s Lamborghini in the prize pool. I’m determined that the prize pool will be the biggest New Zealand has seen – for competitors and for the public, as well ensuring there is plenty of action on and off the track – I can’t wait!” Quinn said from his Queensland base.

Quinn purchased the Lambo Huracan in 2014 for Targa New Zealand, and it became the park’s Fast Dash Car. In 2016 it was transferred to Hampton Downs and became the popular Hot Lap car it is today. While it cannot claim to have one lady owner, and only driven on Sundays, it has delighted many customers over the last seven years.

Quinn and his team are no strangers to creating innovative and unique motorsport events.

The 10th anniversary Highlands 101 will also offer competitors the biggest prize pool seen in a New Zealand motorsport event, and once again feature a unique Le Mans start to the race.

“We brought back the Le Mans start when people told us it was a crazy idea. We made motorsport accessible again by inviting spectators to do a grid walk and get up close and personal to the cars and the drivers just before the start of the race, and we opened up the pits to everyone, not just corporate guests. It’s fair to say we’ve had some real highlights over the years,” said Quinn.

A host of other support racing and special celebrations will be unveiled closer to the event, but one thing is for sure, the 2023 Highlands 101 will be a motorsport celebration that New Zealand race fans can look forward to!

“We’ve proudly hosted the NZ Endurance Championship as our marquee event at Highlands for the last six years, focusing on championing NZ motorsport. It was only right that our tenth birthday showcases the very best of NZ stars and cars, with a few ‘invited’ aussie cousins. We’ve been delighted with the support from NIERDC and SIERDC and we are all really excited about delivering a very special and entertaining event,” said Highlands CEO, Josie Spillane. 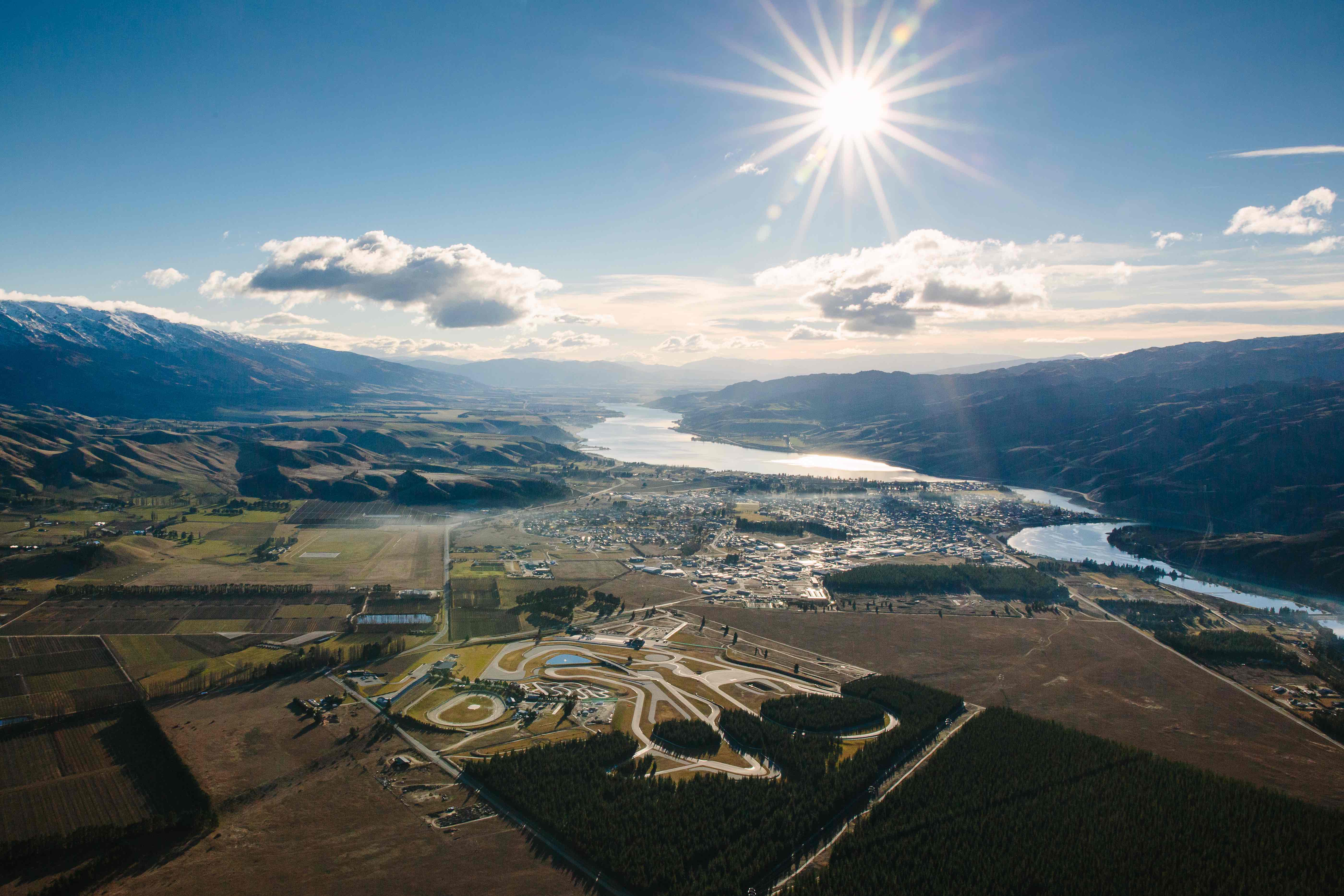 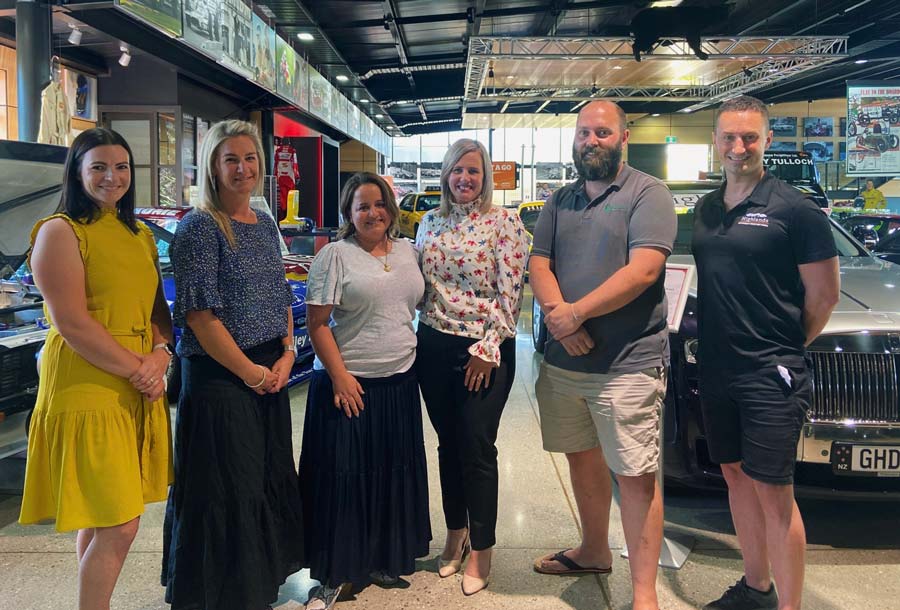 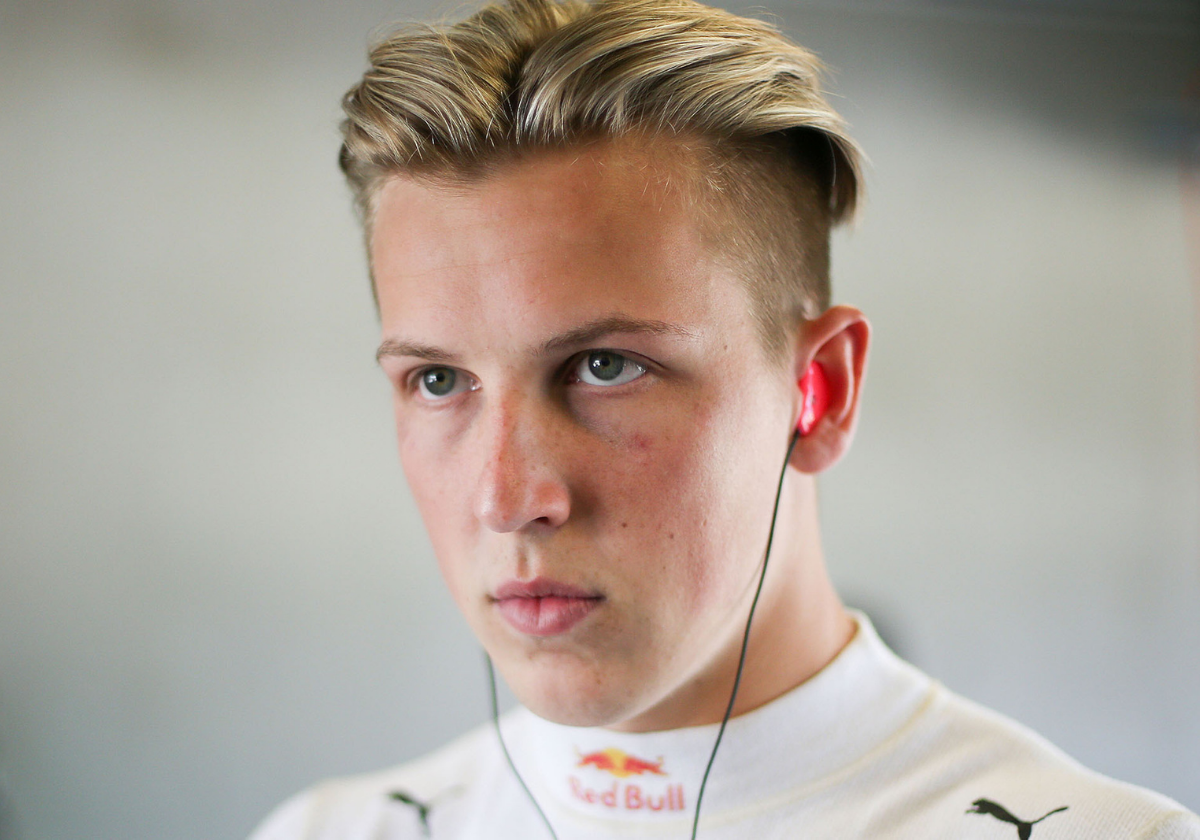 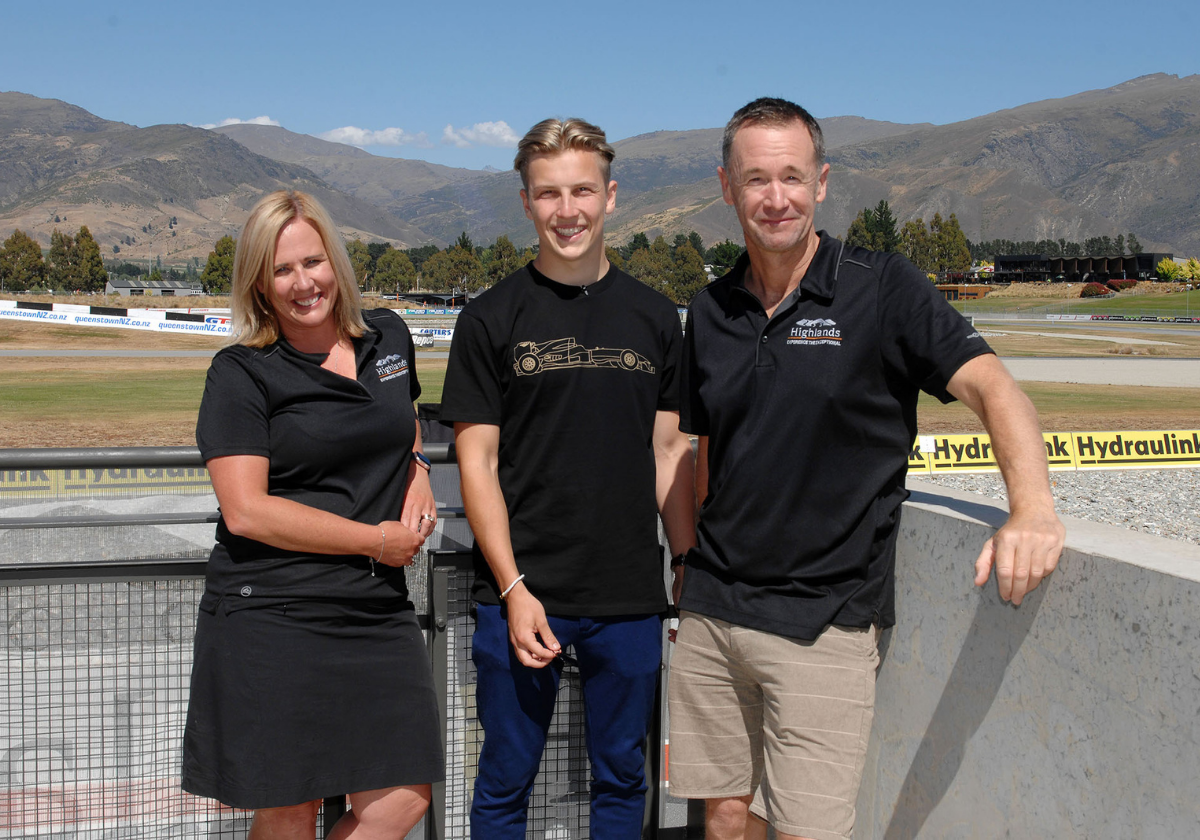 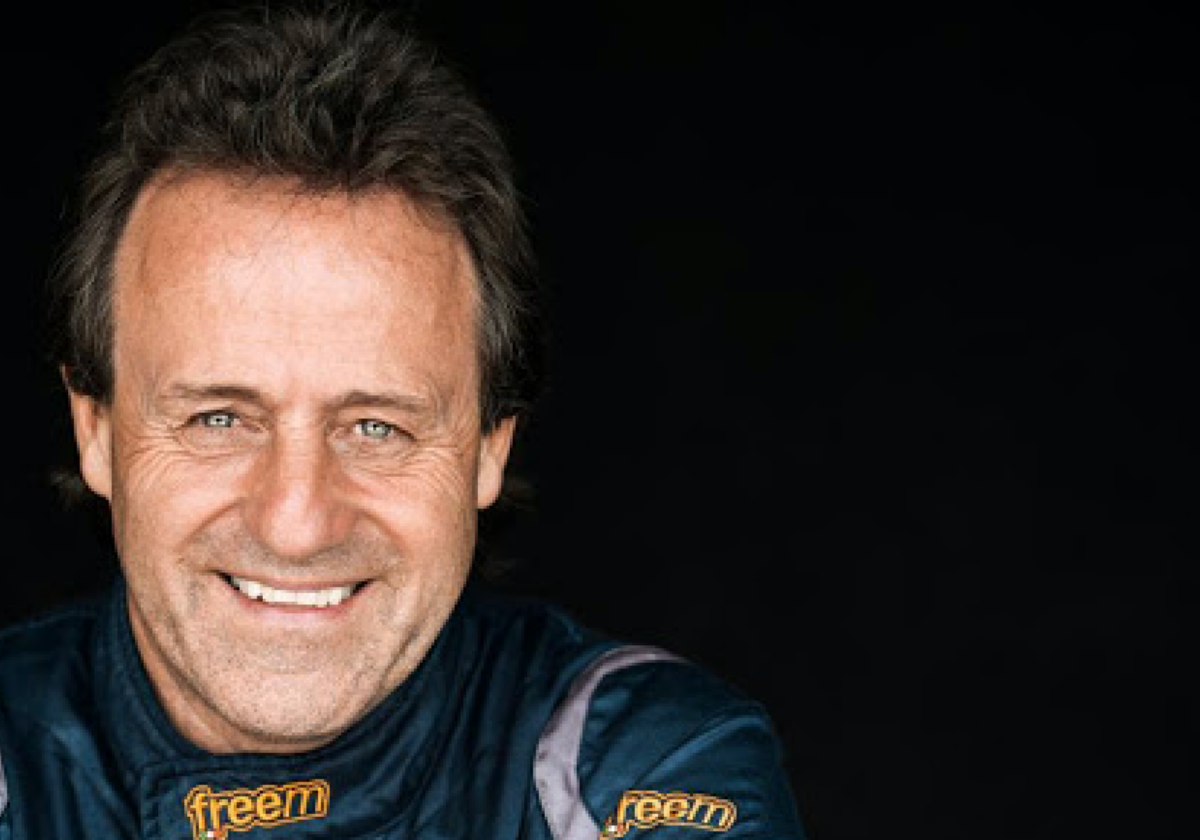 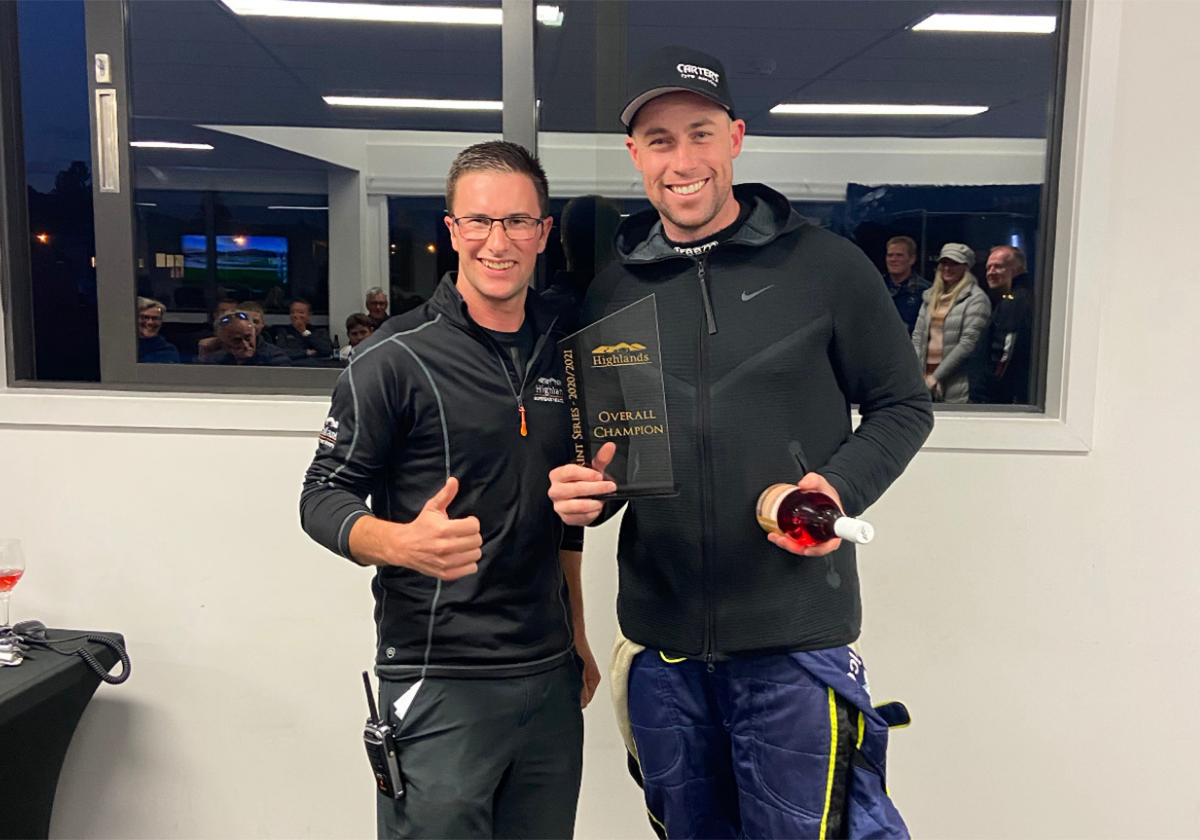 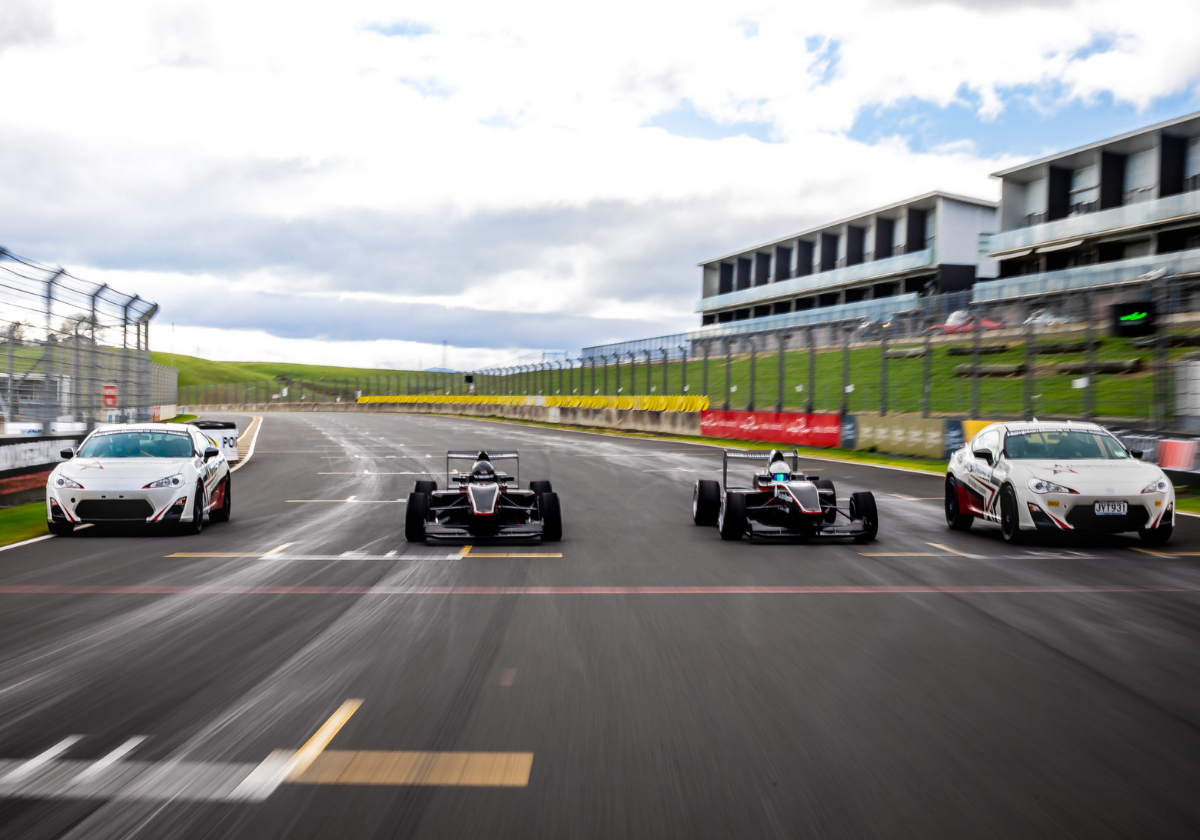 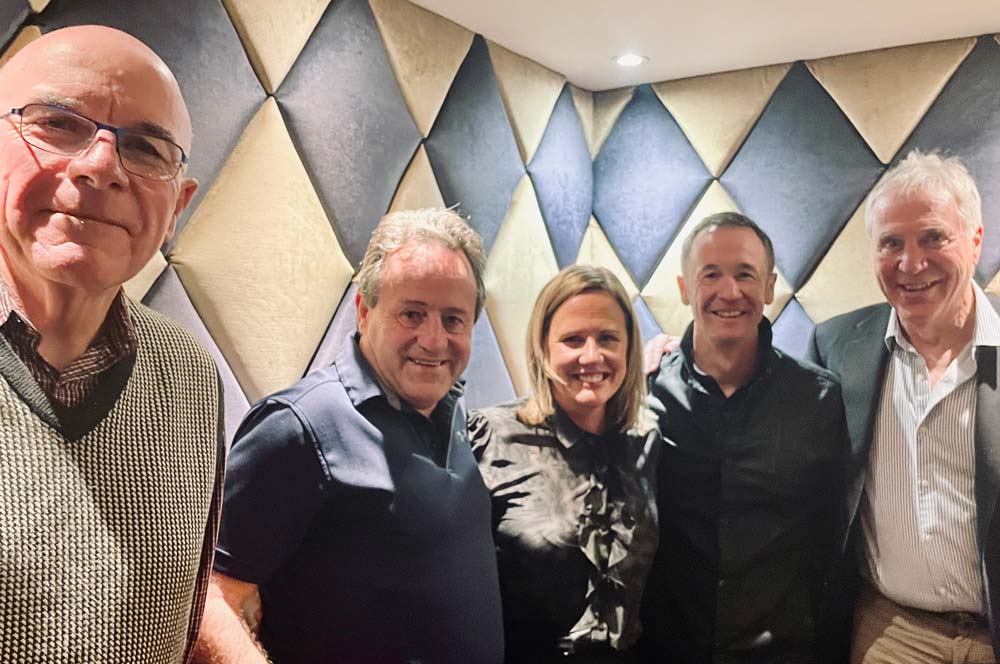 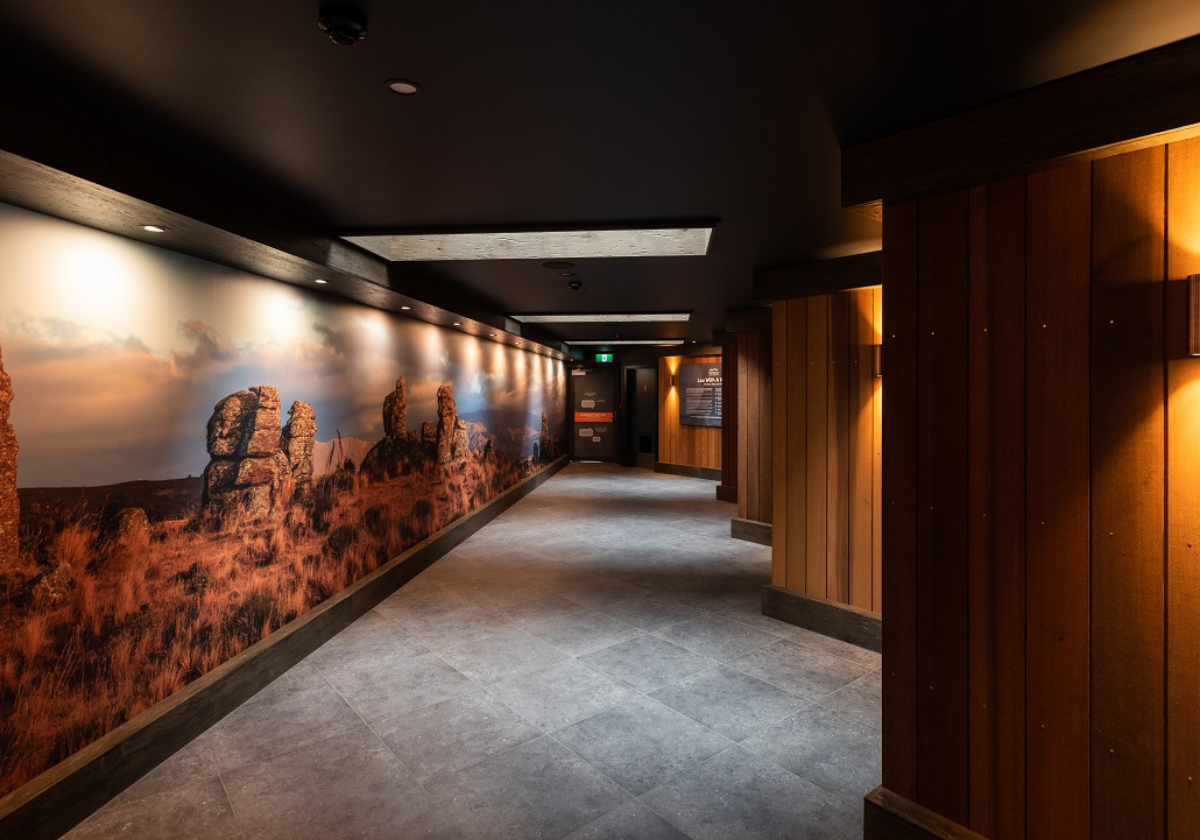 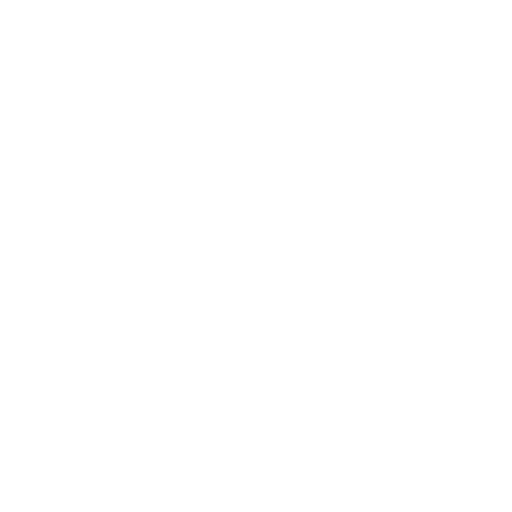